Flag Day is celebrated annually every June 14 and it is the date to celebrate the official adoption of the American Flag. The way to celebrate is to display the American flag at homes and businesses on June 14, as well as celebrate at any local parades and festivals in commemoration. Here are five facts about Flag Day:

1. President Woodrow Wilson declared June 14 as Flag Day in 1916 but it is not an official federal holiday because the holiday was never passed through congress.

3. Nicknames for the American Flag include “Stars and Stripes.”

5. Flag Day has its origins in 1885 when an elementary school teacher in Wisconsin honored “the Flag’s Birthday” on June 14, taken from the anniversary of the Flag Resolution of 1777, which defined the parameters of the flag to represent the new independent nation of America.

For the best storage in Santa Maria, CA , SuperStorage Santa Maria is the perfect  location to store all your belongings in self storage in 93455. Staff is friendly and helpful, and they offer all important amenities needed for safe and secure storage. Call Super Storage Santa Maria today for more information at (805) 922-5072. Or visit the website at (http://superstoragesantamaria.com/). 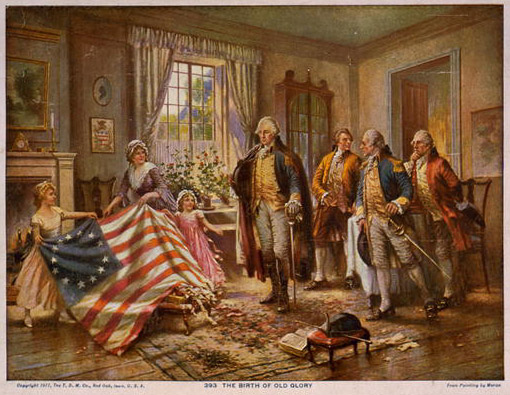